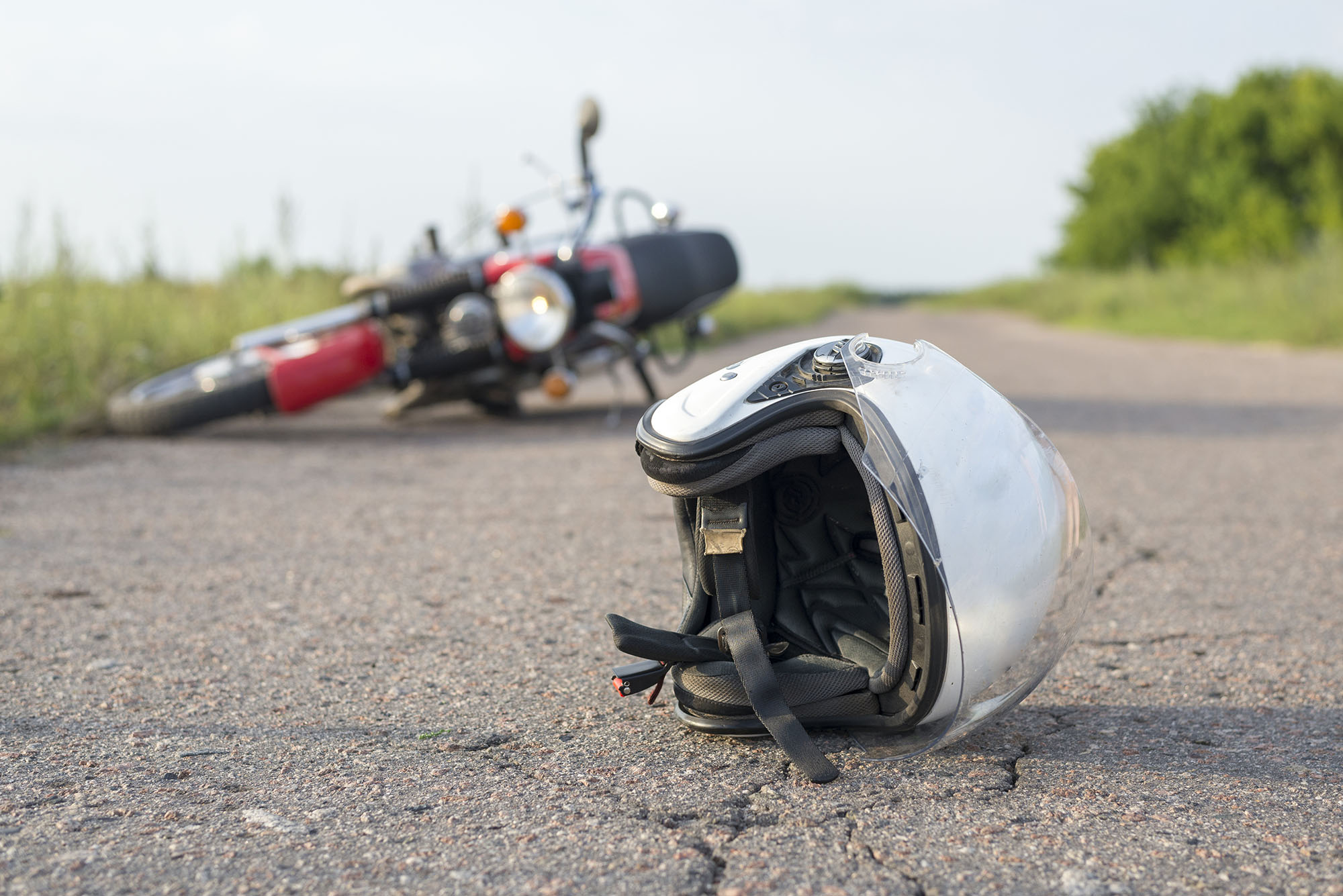 A motorist has been banned from driving for four years and given an eight-month suspended jail sentence after hitting and seriously injuring a motorcyclist. 33-year-old Owen Phillips, from Llanfechell, was told by the Judge that he made a “gross error of judgement” when he pulled out of a side road and left a motorcyclist with a broken leg in two places. The accident happened in October of last year, after which Mr Phillips pleaded guilty to dangerous driving that caused injury at Caernarfon crown court.

The accident happened on the A5025 at Cemaes Bay, and Mr Philips must now wear an electronic tag from 8pm-6am for four months. He has also been banned from driving for four years and must sit an advanced driving test before being allowed back on the road.

Victim forced to postpone part of his college course

The victim of the accident, 19-year-old Samuel Peel, suffered serious injuries as a result of the crash, including a broken leg, and had to postpone part of his college course as a result. It was heard that the collision threw him into the air, landing at the entrance to a farm track. The injuries left him requiring surgery where metal rods were inserted into his leg.

Frances Willmott, prosecuting, said: “Mr Phillips told emergency services he didn’t see the motor bike and thought it was a car coming from miles away”. Judge Geraint Walters concluded: “It was a case of gross error of judgement resulting in life changing injuries.” He added that he would have liked to order financial compensation, but that this would soon follow.

If you have suffered an injury on the road, and are looking to claim compensation, please contact us.