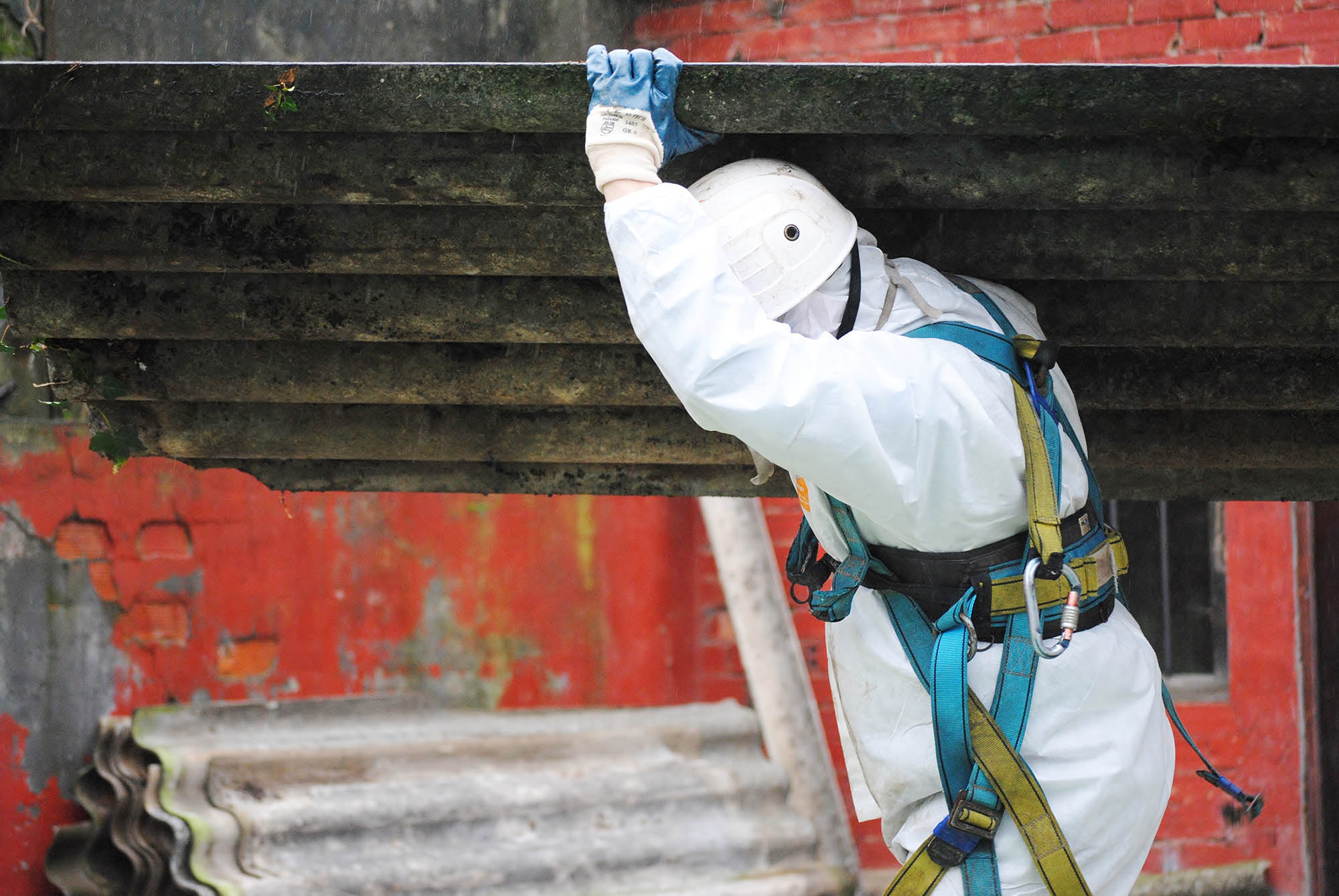 A Derbyshire former construction worker, 65-year-old Peter Bowler, has won his compensation claim against his former employer, after being diagnosed with the fatal lung disease mesothelioma. Mr Bowler worked for the same construction worker for two years in the seventies, where he was exposed to asbestos present in corrugated roofing sheets that he had to carry over his shoulder, then cut and drill to fix into position. At that time, his job was to build agricultural buildings such as hen houses, barns and stables. A hearing learned that Mr Bowler would go home at the end of his working day with asbestos dust all over his exposed skin and hair.

“My life has completely changed”

Mr Bowler’s diagnosis came following a routine appointment with his GP. He was sent for a biopsy which later revealed that he was suffering from mesothelioma. He then appointed solicitors to investigate the source of his illness who looked into the history of his working life. They traced the asbestos exposure back to the Derbyshire construction company.

Mr Bowler confirmed that at no time during his employ with the said company had he been warned of the potential hazards of working with asbestos, and that he had never been offered any protective clothing. He claimed that his life would have been completely different today had he been made aware of the dangers. He said: “My life has completely changed. I used to enjoy a healthy and active lifestyle but now I can’t do anything physically demanding, which is upsetting for me and my family to accept”.

If you suffer from an asbestos-related illness, and are looking to claim compensation, please contact us.