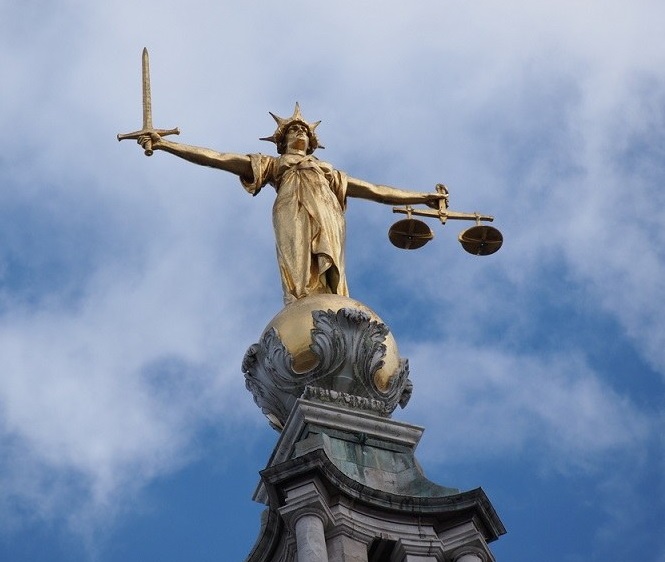 Safety of prison detainees being compromised

In a report published by HM Chief Inspector of Prisons following a review of court cells in Wales, it has been claimed that the safety of detainees is being compromised. The review of 26 courts was carried out in July of last year. Among some of the concerns raised was an excessive use of handcuffs in some cases, and prisoners being left in cells for prolonged periods of time. The review also found that low staffing levels was causing a problem in some cases which compromised the safety and care of detainees.

Assessors found that cell bells were not being answered quickly enough at Wrexham Magistrates’ Court and that inmates were not being checked regularly enough. They also recorded occurrences of staff being left alone in the custody suite.

More emphasis on security than treatment

It was also found that there was a lack of mental health, drug and alcohol training among court security staff throughout Wales which led to workers being unable to adequately assess vulnerable people at risk. The report stated that workers placed more emphasis on security rather than the treatment of detainees.

Martin Lomas, Deputy Chief Inspector of Prisons, said: “This report raises concerns about safety and risk management, as well as staff training, and we have made a number of recommendations, some to be resolved nationally, that would contribute to improvements in the care of detainees, particularly the most vulnerable”.

A spokesman for HM Courts and Tribunals said that steps were being taken to improve the system, including increasing the use of video links to avoid unnecessary prison appearances.

If you have suffered a personal injury through no fault of your own, and are looking to claim compensation, please contact us.