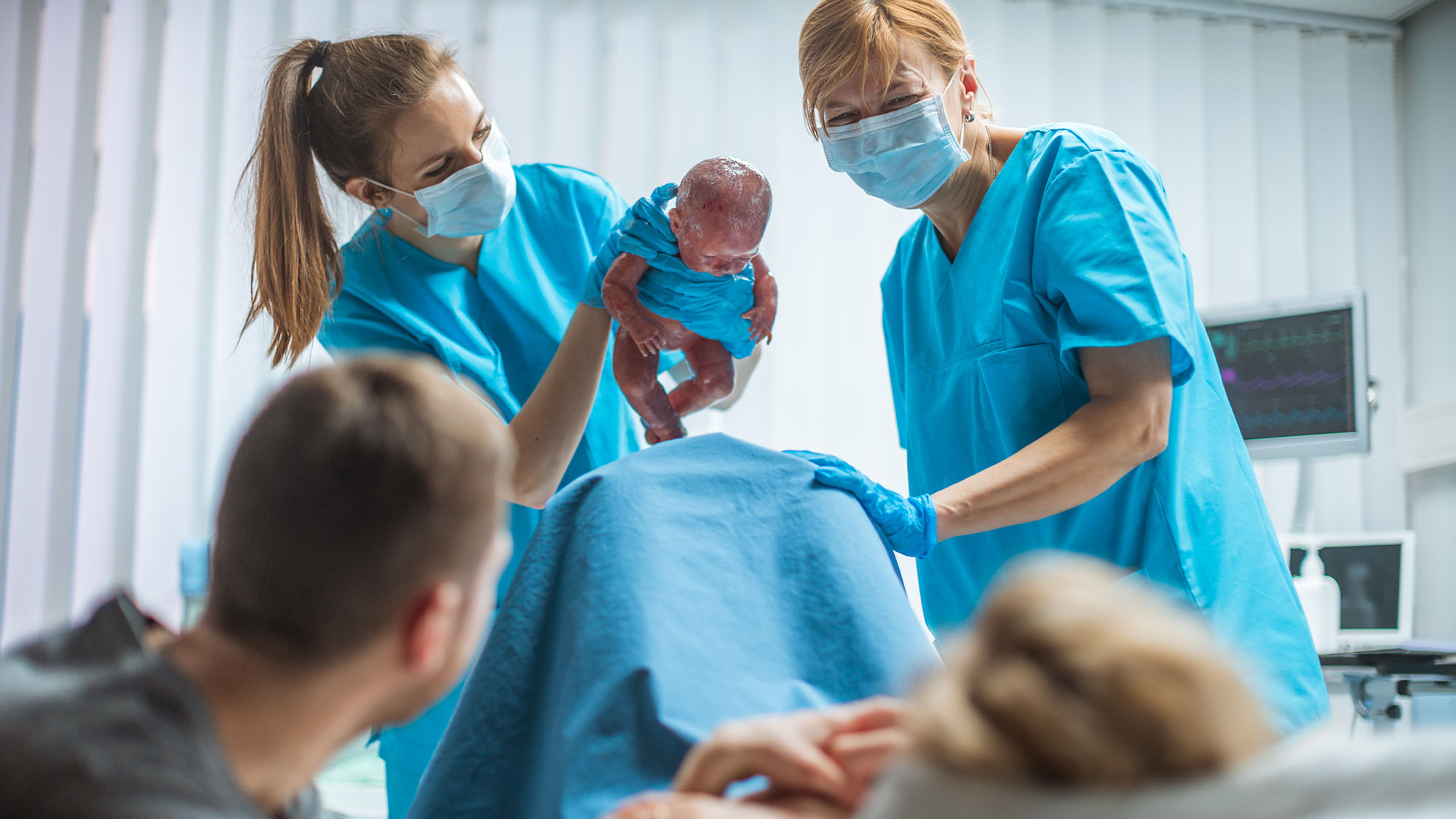 Shrewsbury and Telford Hospital Trust have accepted the findings in a report commissioned by NHS England, that two midwives should be held responsible for the death of a baby six hours after her birth. The report was carried out by the External Midwifery Supervisory Review after years of campaigning by the baby’s parents. Kate Stanton-Davies died just hours after being born in March 2009.  She was born with anaemia and was “pale and floppy”.

The report raised “serious concerns” about the fitness of the two midwives to practice, neither of whom had adequately monitored the baby’s development during pregnancy. As a result of this, the birth was not flagged up as a high-risk. The baby’s death could have been avoided if the birth had been handled appropriately.

One of the midwives did not “consistently assess” foetal movement

The baby, who was born in Ludlow Community Hospital in Shropshire, was taken by air ambulance to a doctor-led maternity unit at Birmingham’s Heartlands Hospital where she subsequently died. Rhiannon Davies, Kate’s mother, collapsed from blood loss after the birth and was taken to hospital in Worcester.

It was found that one of the midwives did not “consistently assess” foetal movement during the pregnancy which would have picked up abnormalities. The other midwife did not recognise that the baby was struggling and in poor condition during the birth. She could not “competently” demonstrate that she could recognise signs of deterioration which would have resulted in an urgent transfer situation.

The report has recommended that the midwives be referred to the Nursing and Midwifery Council.