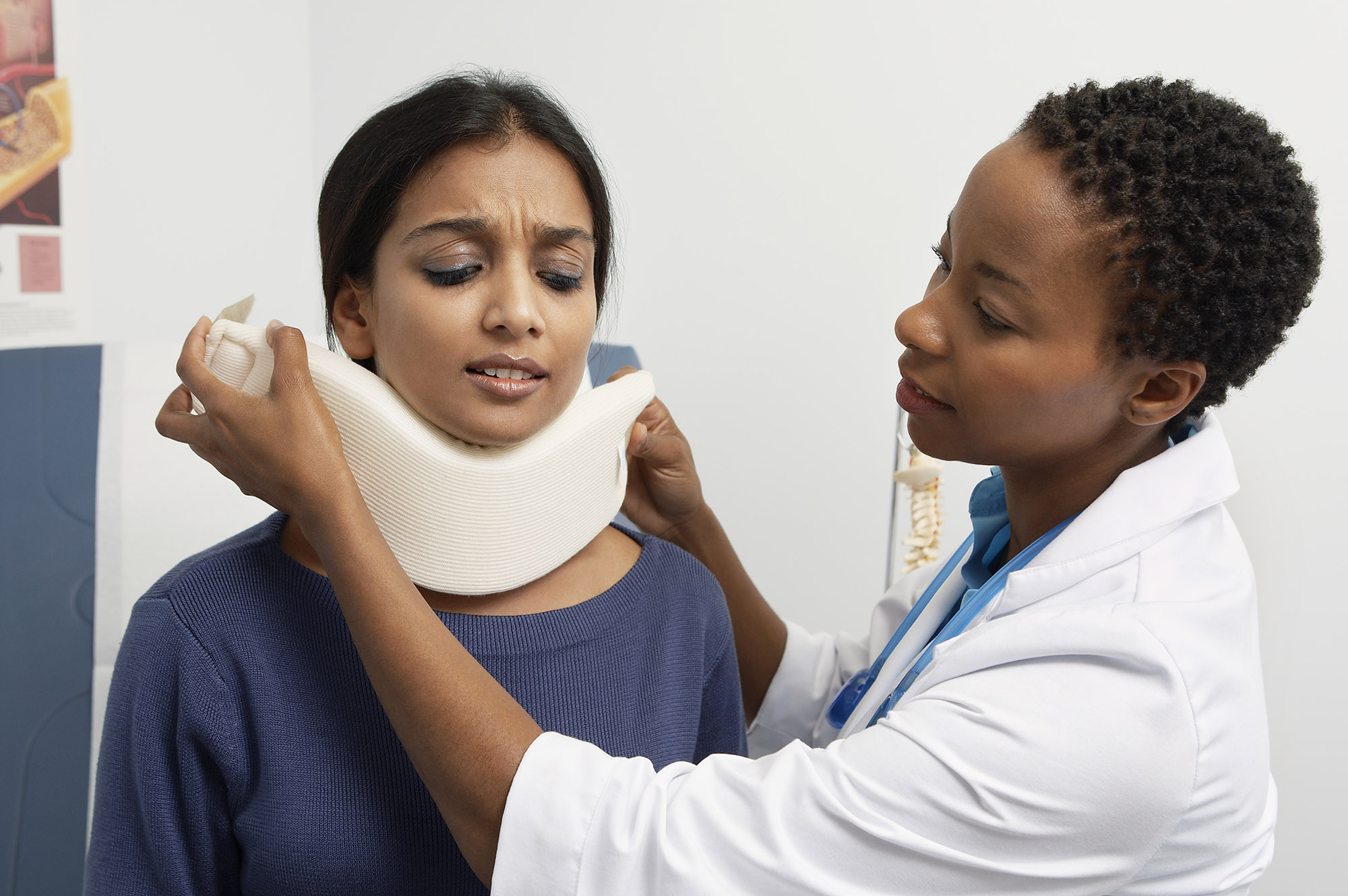 Health board is ‘not safe’

A previous member of the Betsi Cadwaladr University Health Board has recently stated that the board is “not safe” after it was told that it must remain under special measures for a further two years. Rev Hywel Meredydd Davies was an independent board member until March 2015 and commented on the board’s failing after it was placed under Welsh Government control this summer.

After visiting the hospital earlier this week, a letter was composed by the Welsh first minister Carwyn Jones stating that safety at the board was not an issue. However, Mr Davies disagreed with this, stating that if the health board remains under government control, it will lose a number of its senior managers and will struggle to “secure the organisation’s leadership” when it fails to attract new strong leaders.

Mr Jones said after his visit to Denbigshire’s Glan Clwyd Hospital on Friday that patients in north Wales should feel “absolutely confident” that they are receiving a high standard of care. He said that the board has been taken into special measures to make sure that it is “moving in the right direction”, which the support of the government will allow.

Mr Davies said that Mr Jones’s letter to the interim chief executive, Simon Dean, about the terms of special measures, highlighted “a lack of organisation, lack of accountability and general disarray”, he added: “the Board is not safe”.


« 3,000 dental patients being contacted after dentist re-uses equipment on them
‘Serious concerns’ over Wales’ midwives »