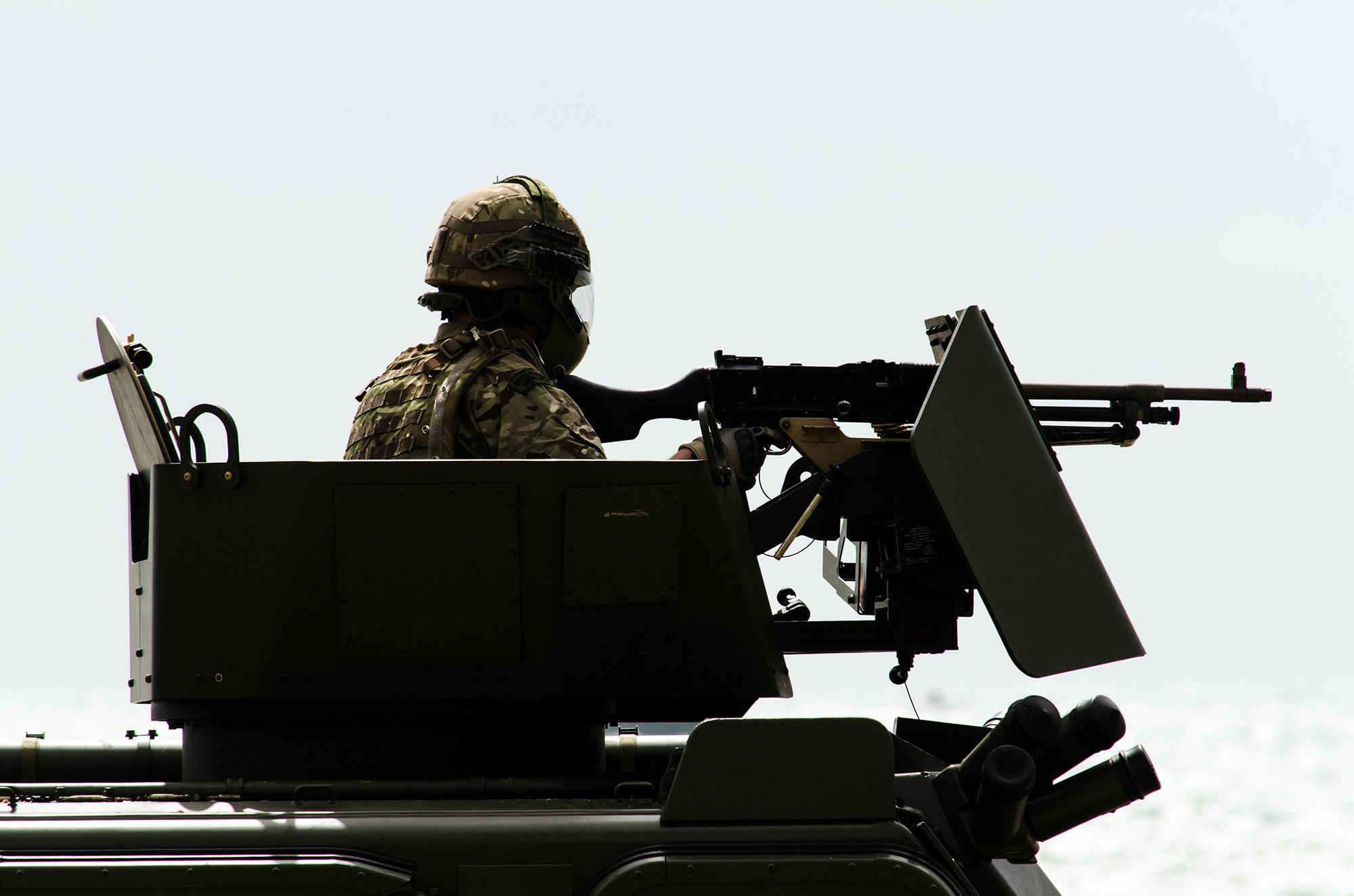 25 years after the conflict in the Gulf, the Royal British Legion are calling for more help for veterans suffering from so called Gulf War Syndrome. The condition, which is thought to affect around 33,000 former soldiers, includes symptoms such as chronic fatigue, joint pain, memory problems, headaches and sleeplessness. Sufferers have also reported respiratory disorders, psychological problems, irritable bowel and digestive problems. The charity has requested that more funding should be made available from the government to research the condition as too little is known about it.

60% suffering as a result of their deployment

Of the more than 50,000 British soldiers deployed in the US led Operation Desert Storm in 1991, the British Legion is claiming that more than 60% are now suffering from medical conditions as a direct result of their deployment. It is still unknown why veterans from the Gulf War are 50% more likely to suffer ill health as compared to troops deployed in other parts of the world. Phenomena such as vaccinations, nerve agents and gas released from burning oil fields may be contributory factors, together with depleted uranium from weaponry used. There has been no definitive agreement among medical experts as to the cause, and the Legion is calling for more money to be spent on research as well as an improvement in communication between US and UK research developments.

The Ministry of Defence commissioned studies at Cardiff University in January 2009 to look into potential methods of rehabilitating ill Gulf War Veterans, but the Legion has announced “for reasons unknown to us, the MoD chose not to fund the second phase of research, and the results of phase one were never published”.

If you have sustained injury or illness in the armed forces, and are looking to claim compensation, please contact us.