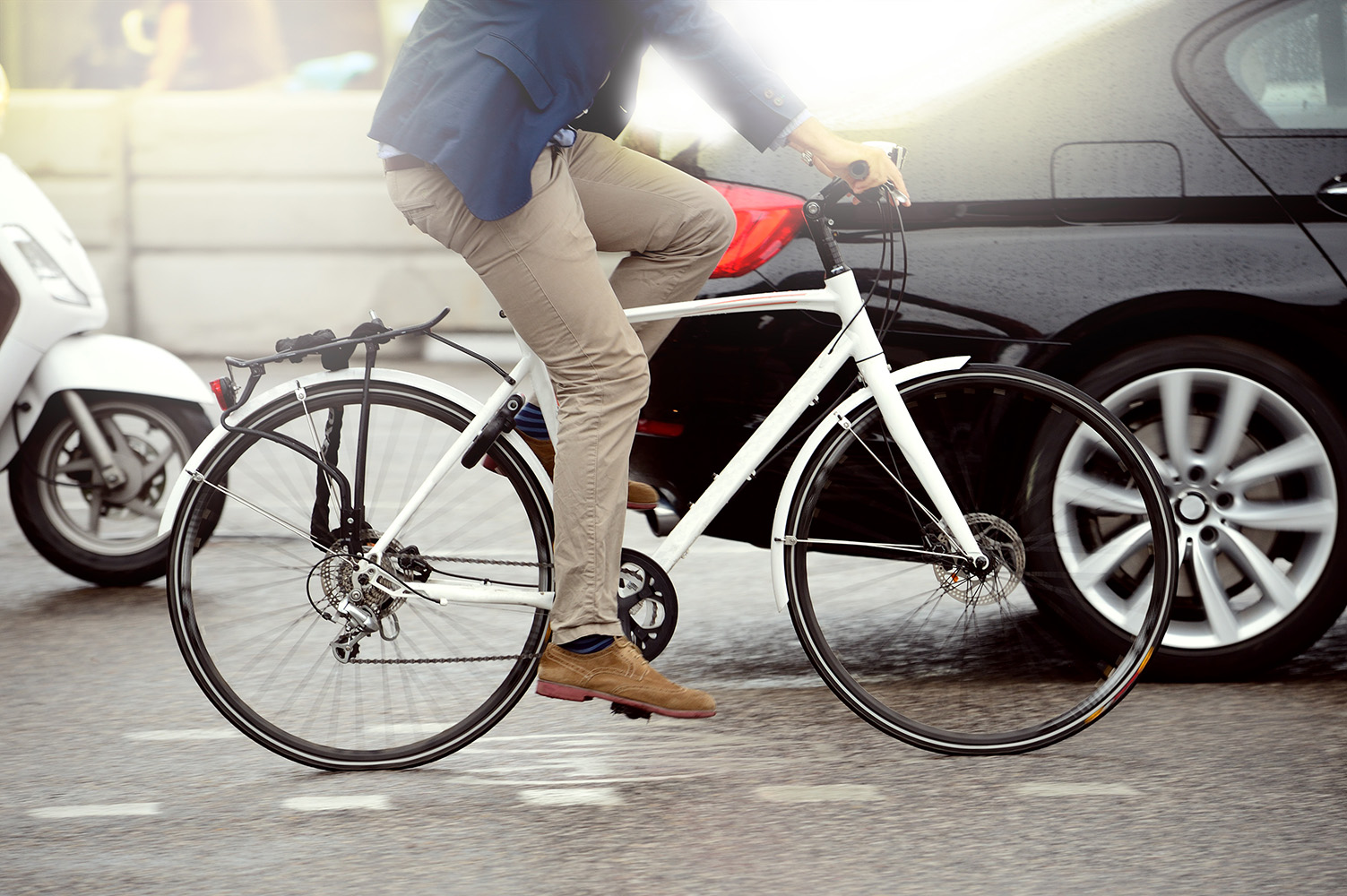 Road safety organisation Brake has warmly welcomed a move by the Welsh Assembly to encourage local authorities in Wales to implement more 20mph limits, in recognition of the proven road safety benefits.

The Assembly’s move comes only two weeks after the UK government produced new guidance for local authorities in England encouraging them to implement 20mph limits in residential areas, in areas where lots of people walk or cycle (or where there’s the potential for such), and where there is local community demand for lower limits.

Figures from Brake show that every day in the UK 19 adults and seven children are mowed down and killed or seriously hurt when on bicycle or foot.