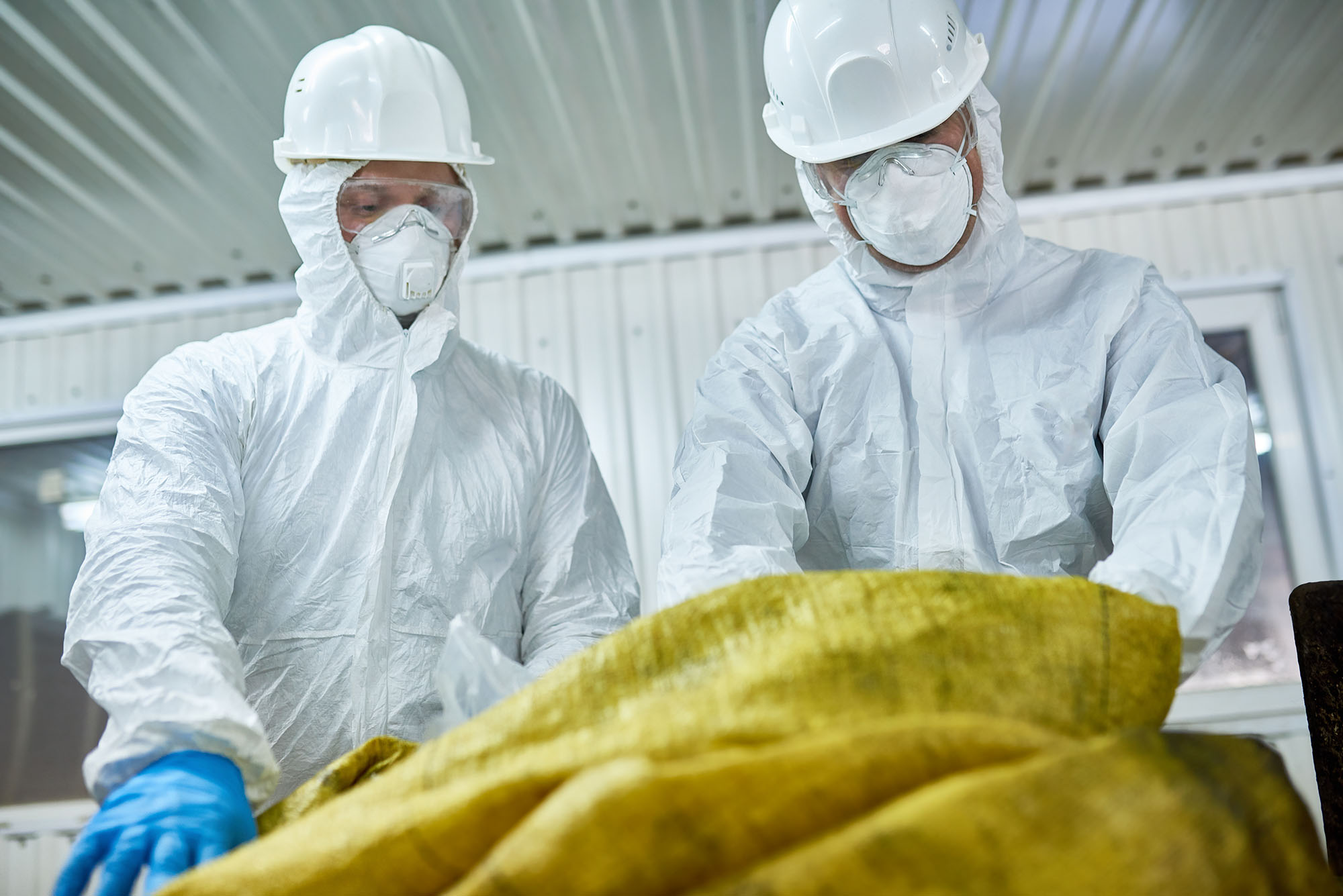 Improving safety in the waste industry

A landmark summit has recently taken place to discuss options for reducing the terrible toll of death, personal injury and ill health in the waste and recycling industry.

The summit was organised by the Health and Safety Executive (HSE) and the Waste Industry Safety and Health (WISH) Forum, and brought together senior figures from key players in the industry.

According to the HSE, there has been a welcome general downward trend in the rate of injury in the waste and recycling sector, but it still remains one of Britain’s most dangerous industries.

Although it accounts for only about 0.6% of the employees in Britain it still accounts for 2.8% of reported injuries to employees (4.2% fatalities, 2.5% major and 2.9% of over-three-day injuries).

An analysis of HSE figures show that in waste and recycling in 2011/12:

Delegates at the event were urged to sign up to a statement of intent on HSE’s website, making a public commitment to drive improvements. The action plan is due to be published in April, once it has been ratified by WISH.

“The stark statistics which surround our sector’s record on health and safety tell their own story,” said David Palmer Jones, Chair of the Environmental Services Association (ESA). “We as the industry, both public and private sector, need to take stock and react appropriately to this challenge.”

However, he pointed out that the ESA has made progress in recent years, reducing accident rates by 70% since 2004.

“This shows the pattern can be changed, although there is still a lot of work ahead for all of us,” he concluded.

Example of the dangers

A case recently reported by the HSE demonstrates how real the dangers of the waste and recycling are for workers.

The case involved the death of a skip company employee, who was killed when he was run over by 13-tonne shovel loader as he cleaned out a drain pump in the firm’s yard in West Bromwich.

The subsequent HSE investigation found that the company did not have a transport plan in place to ensure that workers and vehicles were safely segregated on the site, despite being previously warned of the dangers involved in workplace transport by the HSE during a routine inspection.