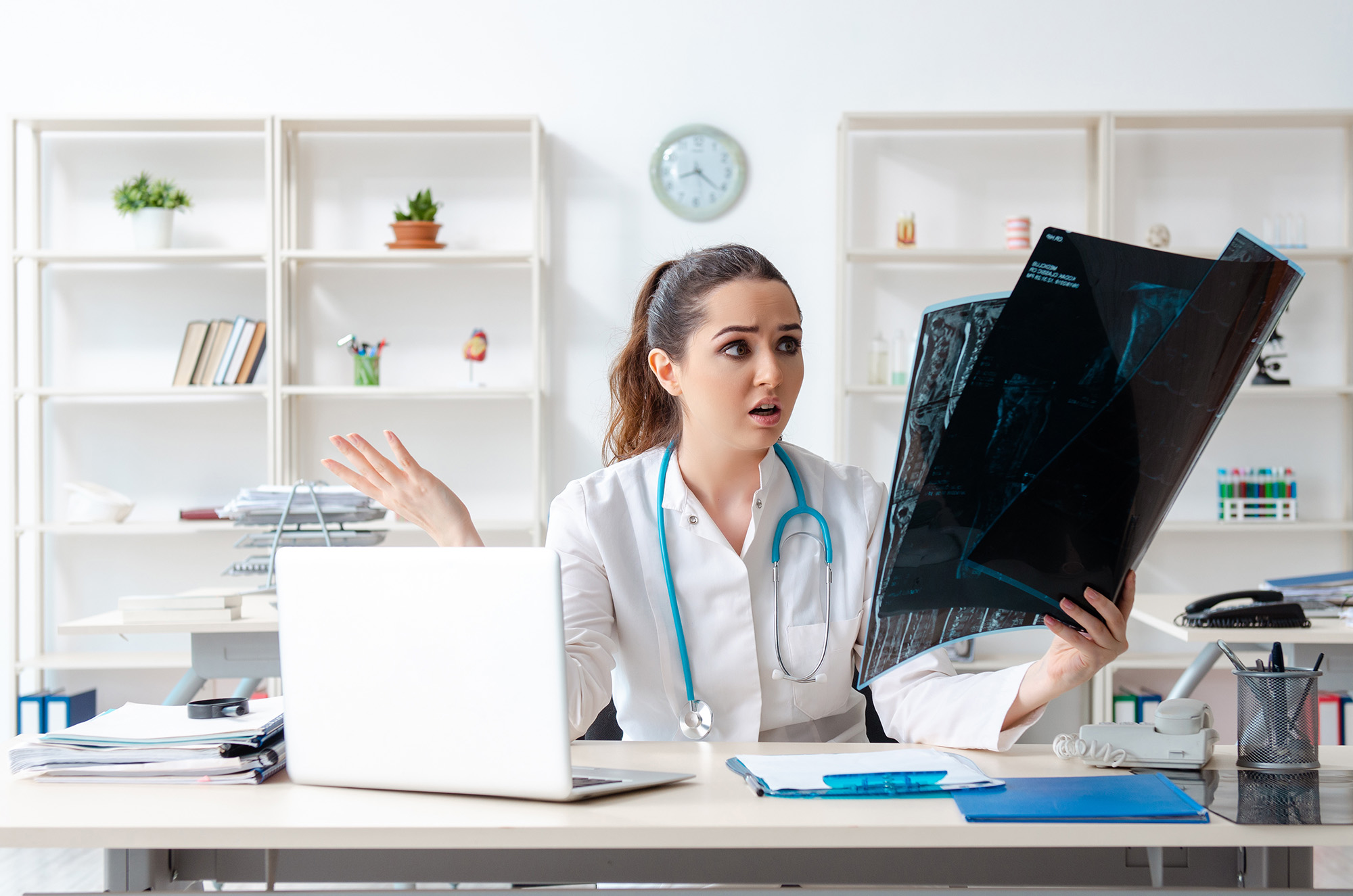 NHS services in Wales call for a ‘shake up’

Numerous public meetings have been arranged across south Wales in an attempt to make big improvements to medical services.  Community health leaders are encouraging a good public turnout to ensure that agreements are based on as many viewpoints as possible.

Over forty meetings have been arranged so far – primarily organised by Abertawe Bro Morgannwg, Aneurin Bevan, Cardiff and Vale, CWM Taf and Powys health boards – with the first three being held on Monday.

One of these meetings will be held in Pontypridd, near the Royal Glamorgan, with the others in Bridgend and Three Cocks, near Hay-on-Wye.  Throughout the week many more will take place from Newport to Glynneath.

Some believe that these changes are for the worse

There have been several proposed changes to the NHS, with the concept of cutting specialist departments, from seven to around four or five, being taken very seriously.  Furthering this, the Royal Glamorgan Hospital in Llantristant may also be cut off from treating fatal A&E casualties, as specialist services would be provided in Cardiff, Swansea, Merthyr, Bridgend and a new hospital near Cwmbran.

Not only this, but the Royal Glamorgan may also see a loss of consultant-led maternity care and specialist baby care, to be replaced elsewhere.

However, despite the good intentions behind such a vast degree of public involvement, politicians and members of the public have protested many of the proposals – some believing that the changes are unnecessary and even for the worse.  The NHS argues that without these changes, many specialist hospital services may “collapse” if not supported by change.