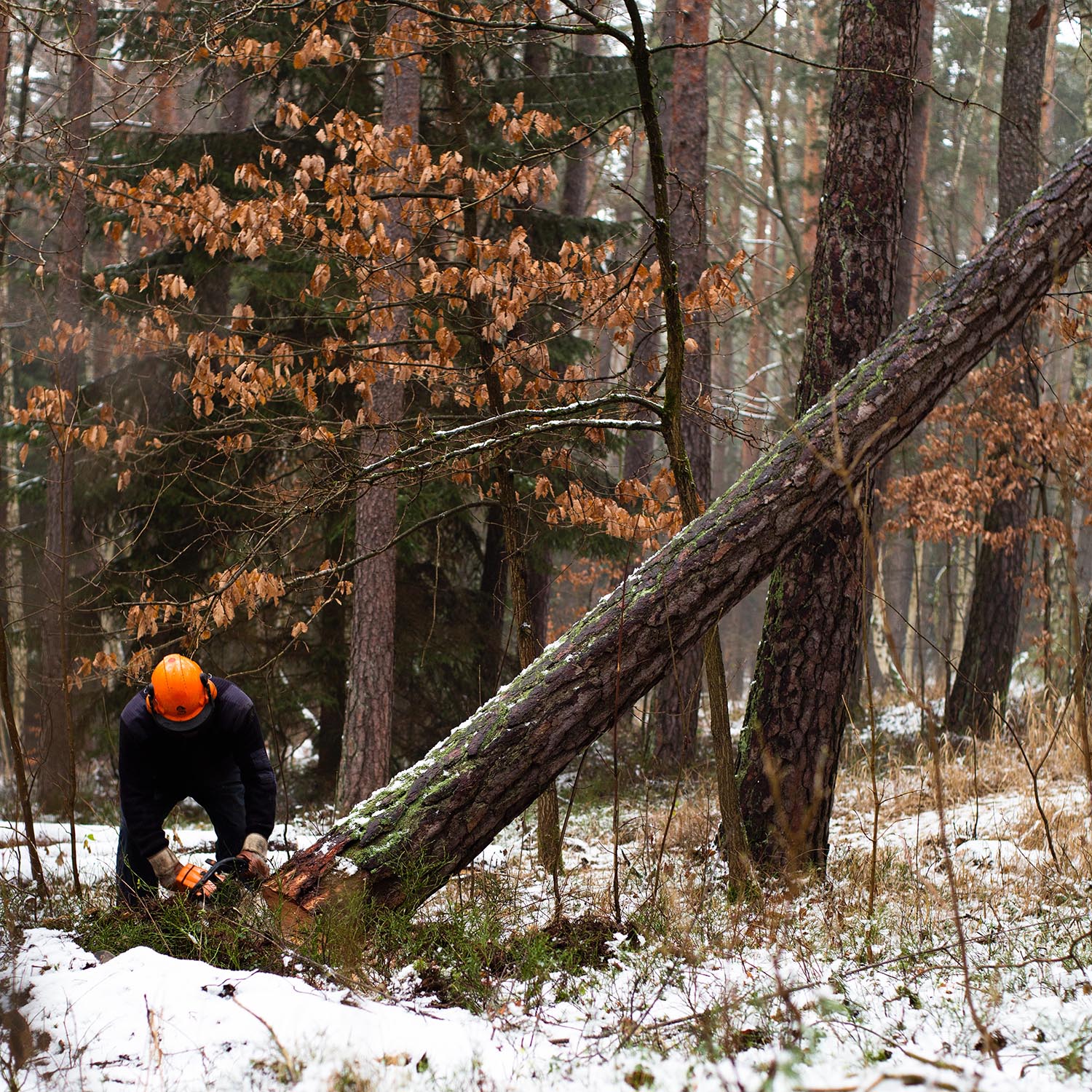 An east Hampshire farm owner has been prosecuted after an untrained worker plunged over four metres from a tree as he was using a chainsaw to prune branches.

The worker had climbed up into a large sycamore tree and used a rope supplied by the farm owner to tie the chainsaw to a branch. He straddled one of the tree limbs and was cutting down branches when he lost his balance and fell.

The 41-year-old man dropped onto a barn below before rolling off the roof and ending up on some of the felled branches on the ground. He managed to escape with minor injuries to his neck and back.

HSE’s investigation found the farm owner wanted the tree pruned as branches had started to damage the roof of the barn. He told two of his workers to cut the tree back but neither was trained to use chainsaws within a tree or given the correct equipment to carry out the work.

The court heard the incident was entirely preventable. After the incident the owner employed professional tree surgeons and the job was completed safely in less than an hour at a cost of just over £100.

The latest HSE statistics show that 40 workers were killed and more than 3,400 were seriously injured in falls from height in 2011/12. In the same year, there were 33 deaths in the agriculture sector.