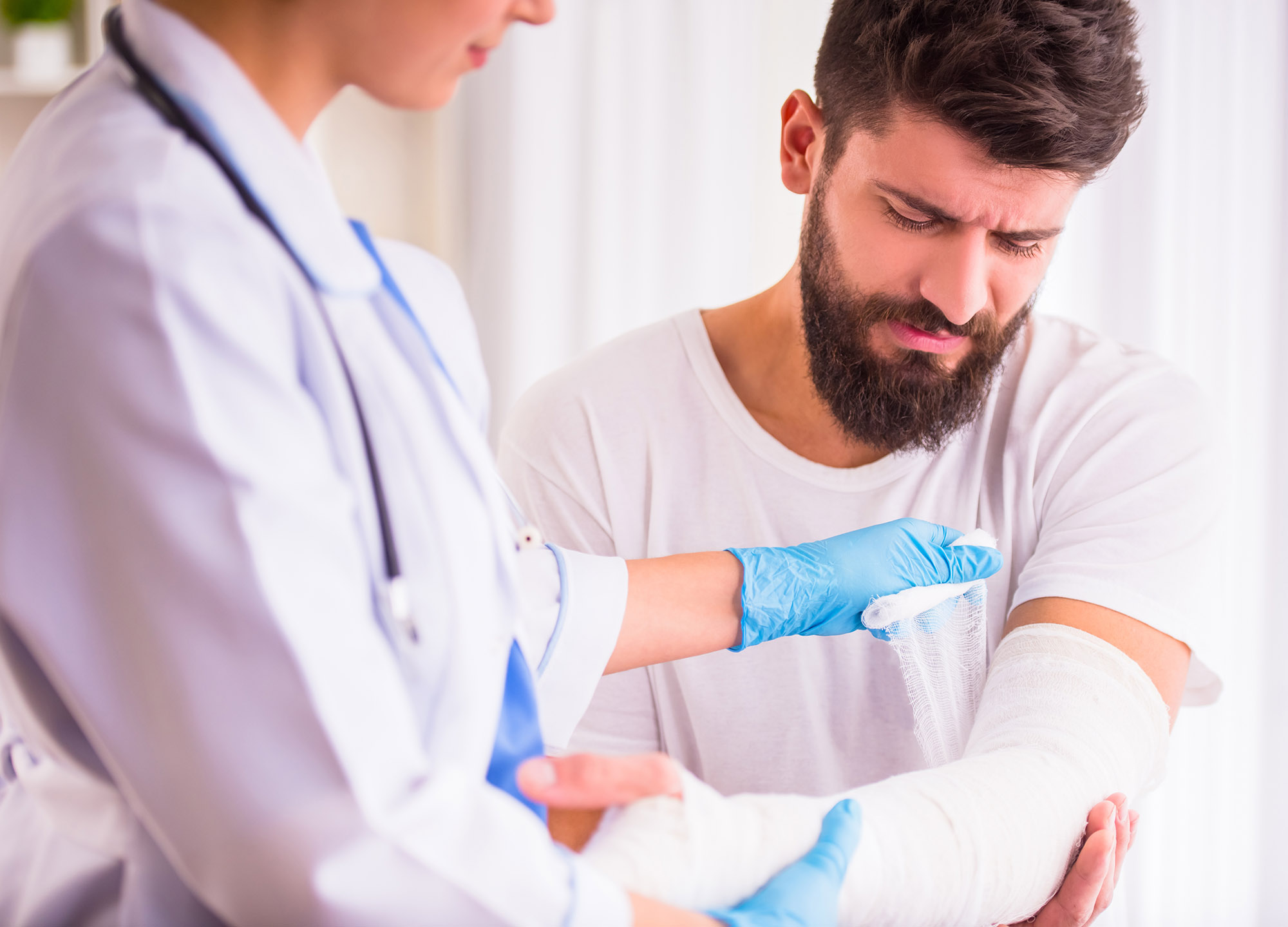 Posted in: No Win No Fee Personal Injury

The current no win no fee legal system for personal injury came to an end on 2nd April 2013 as new reforms came into effect that will deny injured people proper justice, reports the Association of Personal Injury Lawyers (APIL).

“No win no fee was introduced by the Government after legal aid was all but abolished for injury cases, to give the average man on the street a chance to use the legal system to right the wrongs done to him,” explained Karl Tonks, president of APIL.

“But reforms which take effect from today, which are designed to save money for the guilty party who caused the injury, mean that the no win no fee option as we know it no longer exists,” said Karl.

Injured people will no longer be able to recover all the costs of a case from the negligent defendant responsible for the injury, so payment will have to come from an injured person’s compensation.

“This goes against the general principle of compensation claims, which is that the claimant should receive the right amount of money in compensation to return him to the position he was in before the injury occurred,” said Karl. “It switches the burden from the guilty party to the victim.”