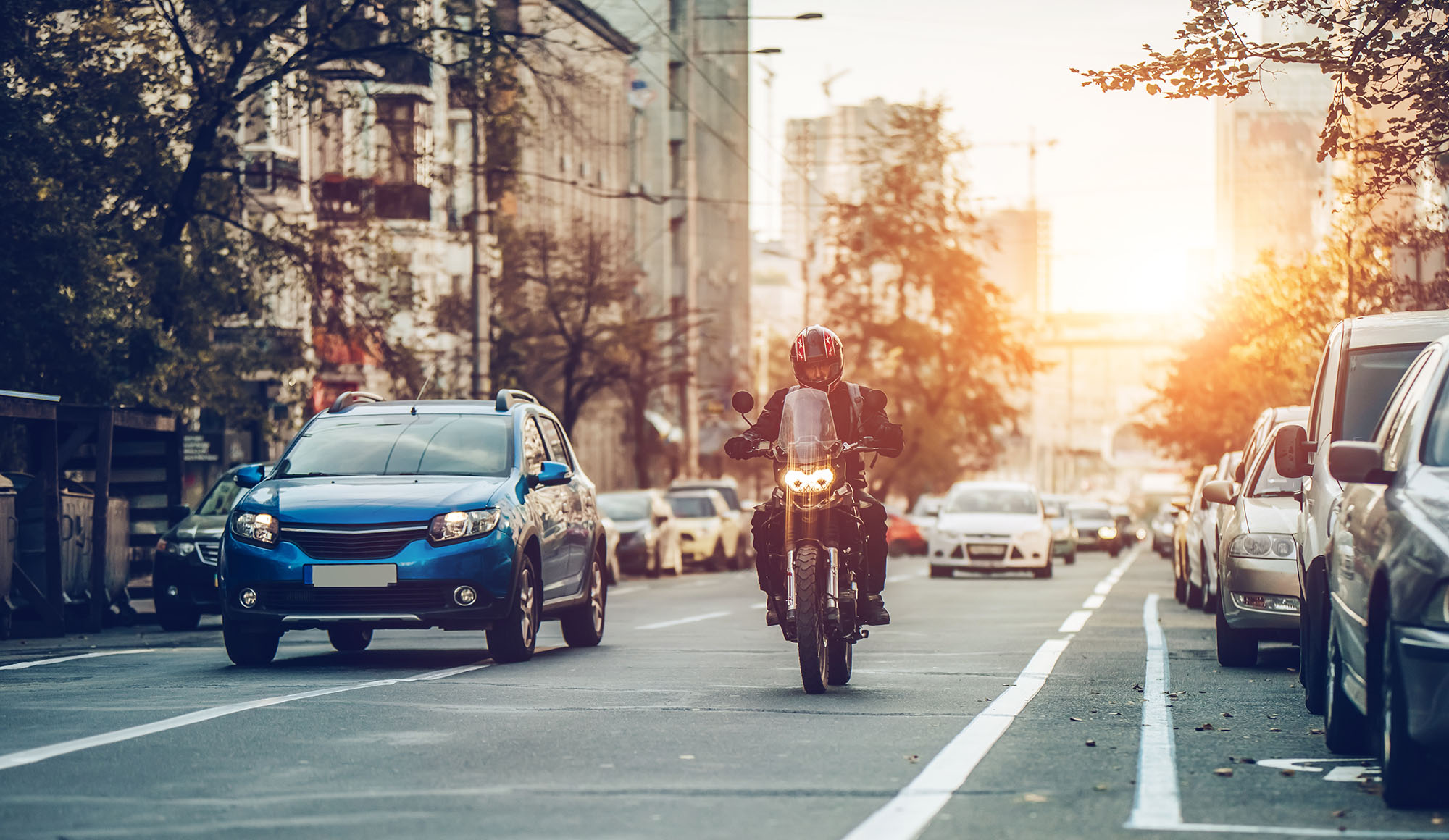 A man from Pembrey has called for more to be done to protect motorcyclists on the roads. Gareth Budding, of Maes Y Capel, has called for motorists to receive harsher penalties for injuring, or killing, motorcyclists because they simply “didn’t see them”. Having ridden motorbikes for the last sixteen years, Mr Budding decided that something had to be done to protect bikers after losing his friend earlier this year.

He believes that harsher punishments should be issued to motorists involved in serious collisions with motorcyclists. Mr Budding said that since he lost his friend on the road earlier this year, a further five bikers were killed or seriously injured as a result of collisions with cars..

To raise people’s awareness of the problem, Mr Budding organised a protest ride for the Carmarthen and Swansea branch of the Motorbike Action Group (MAG), calling for offending motorists to face more serious sentences.

The protest ride took place last weekend and saw around 100 bikers meet and ride to Cardiff.

Mr Budding said: “At the most some people are banned for two years depending on the type of accident. If people thought they were going to face a manslaughter charge rather than death by dangerous driving this might remind them to take even more care on the roads.”

If you have suffered injuries in a road traffic accident, and are looking to claim compensation, please contact us.