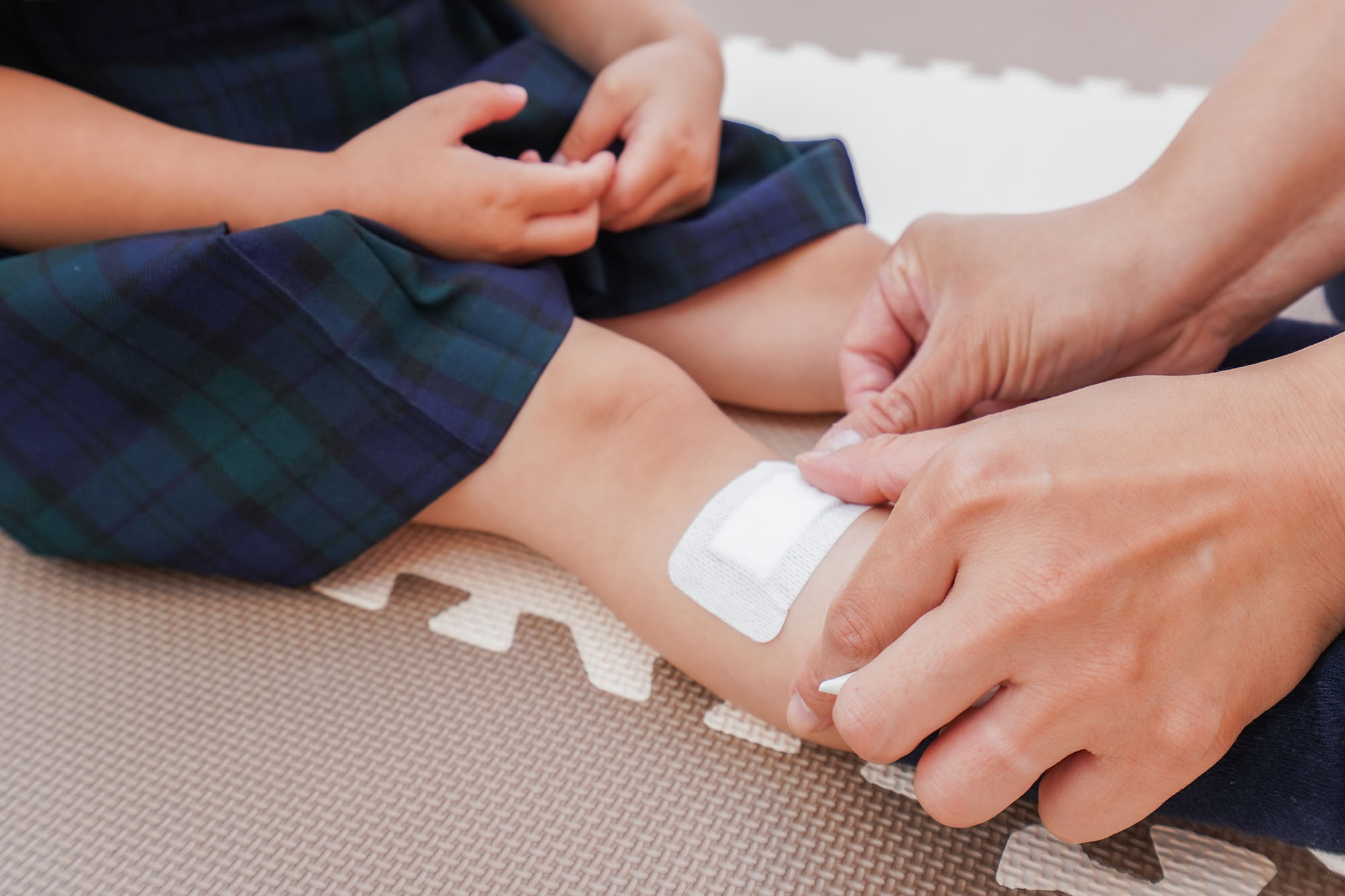 Wales sees £800,000 worth of compensation claims for school injuries

Recent figures have revealed that during the last five years, Wales has handed out over £800,000 worth of compensation to the families’ of children that have sustained injuries at school.  With claims ranging from children being pushed into windows (one pupil received a £10,500 payout), to hot food splashing onto pupils (one pupil received compensation of £1,000), the Conservatives’ shadow education minister Angela Burns argues that the compensation culture must stop.

Although many of the claims are related to serious injuries, many are purely “ridiculous”, with the clear motive of making money from the government, argues Mrs. Burns.  Figures released by the Welsh Council, following a Freedom of Information request, uncover that 312 claims were successful against schools, resulting in payouts of £802,000 between 2008/09 and 2012/13.  The figures showed that Newport paid out the most in compensation (£248,131 to 44 cases), with the least being paid out by Flintshire (£80,000 for 10 cases).

Claims brought against schools in the last few years include:

Despite Mrs. Burns arguing that “We have to stop it”, solicitor Peter Maynard of Newport-based fwdlaw Associates believed that the culture was fair and required.  He said: “If you or someone you love was maimed or injured as a result of someone else’s stupidity or recklessness, do you not think they should be able to recover a reasonable sum in compensation?”