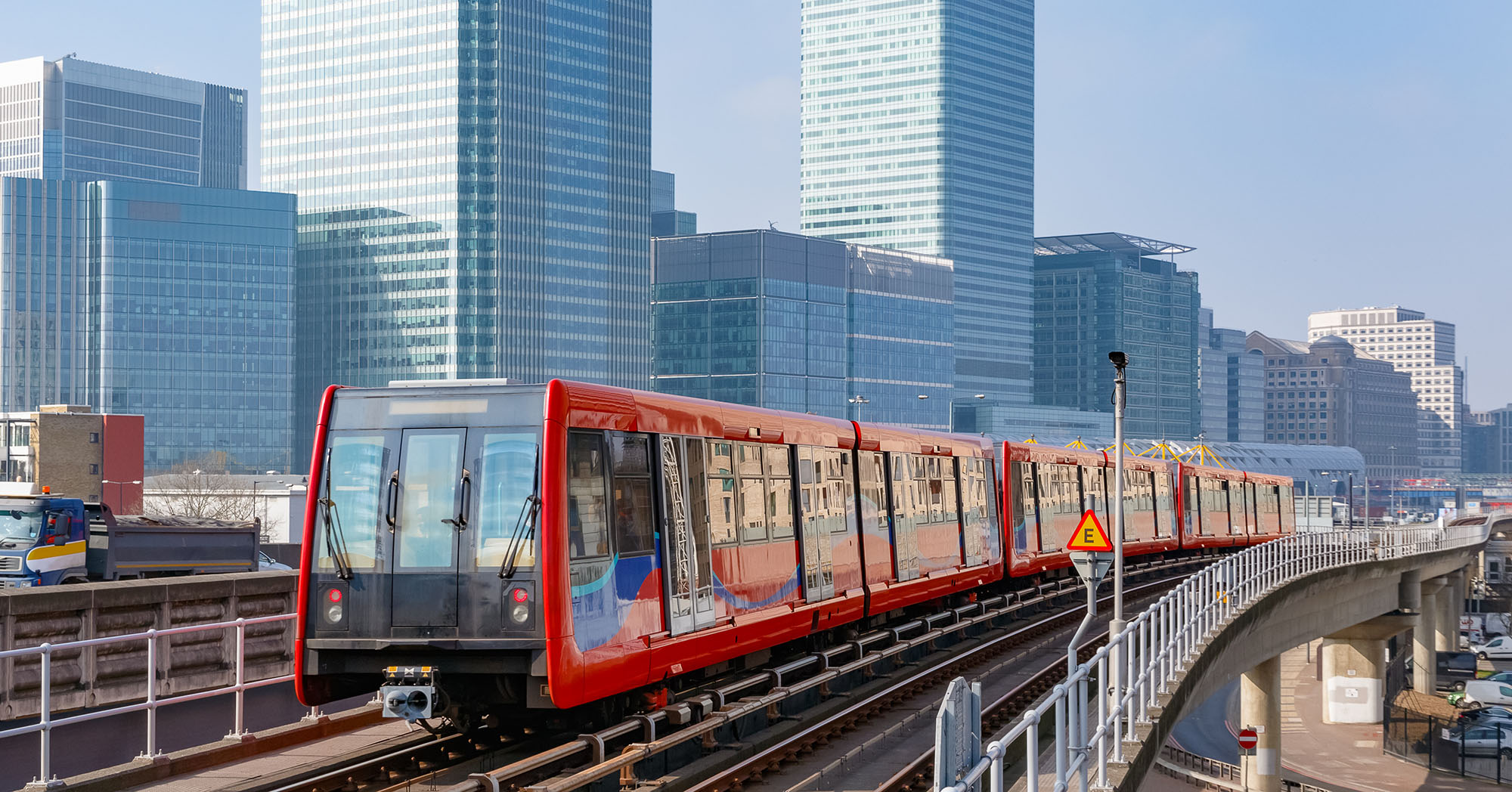 Posted in: Criminal Injury and Assault

An off-duty policeman that was recovering from a serious knee injury was pushed from a train as it pulled into a station. The man that pushed PC Stuart Steele was behaving in a drunk and disorderly manner when he assaulted the officer in October. 28-year-old Lee Martin Jones admitted assault and has since been placed on community order – under which he will be supervised for six months.

The accident happened on 22 October as the off-duty officer was travelling on the Arriva Wales train from Shotton to Buckley. Mr Jones attempted to engage PC Steele in conversation and became increasingly aggressive as Mr Steele refused to leave his seat for a handshake. When PC Steele waited to alight the train, Mr Jones blocked his way and threatened him, saying that he would “get him”.

‘Threw him onto the platform’

When the train pulled into Buckley station PC Steele called for help from station security, but Mr Jones grabbed him and threw him onto the platform. PC Steele suffered severe injuries to his already injured knee and shoulder. Mr Jones was arrested outside the station after being restrained by other officers.

Mr Jones said in court that he was taking medication at the time of the incident, which obviously did not mix well with alcohol. He made a public apology for his behaviour, despite saying he could not remember anything that happened on the night.

If you have suffered an injury as a victim of crime, and are looking to claim compensation, please contact us.