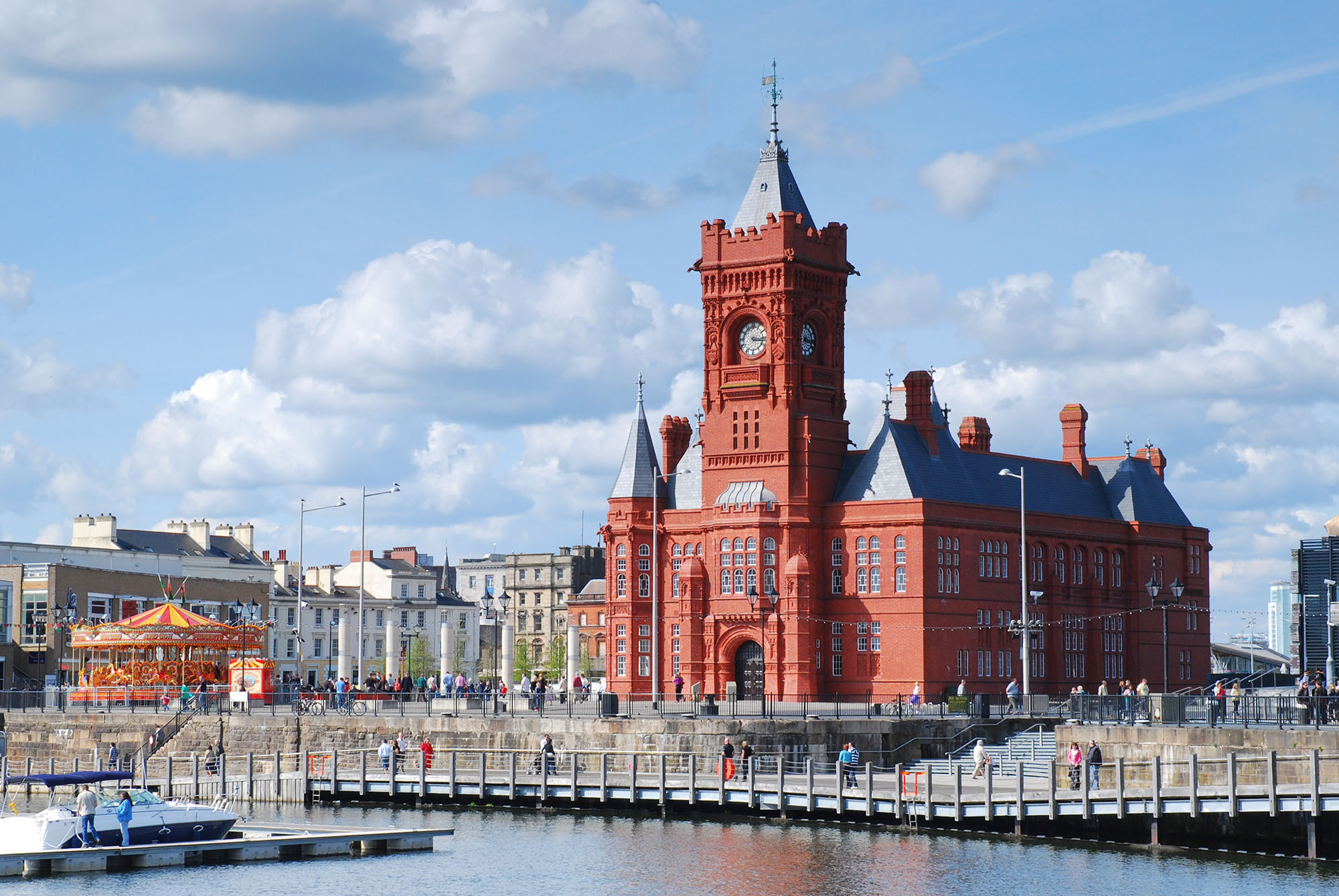 Two groups of holidaymakers, including a six-year-old boy, were rescued by the RNLI: who had been attending an open day at their station at the time of the incident.  The seven holidaymakers had been swimming off a Gwynedd beach and had gotten into difficulty because of the severity of a rip current.  Luckily enough, due to Criccieth lifeboat holding the open day at their station, the team was able to launch the craft in a record time of three minutes.

Criccieth’s Atlantic 85 Doris Joan had been on display at the open day, but was quickly out at sea following the emergency call at 14:45 BST. The two groups of people were found immediately in the water, which the RNLI deemed lucky because a man and young boy were both found in critical conditions, and would not have lasted much longer.

Back onshore within 9 minutes of lifeboat launch

Two teenage girls and a teenage boy were rescued by one volunteer crewmember that jumped overboard to support them. The lifeboat then went to the second group nearby.  One spokesman said that a middle-aged man in the group was close to a state of total exhaustion when they rescued him, and a six-year-old boy had supported himself on a body board.  Everyone was back on shore within nine minutes of the lifeboat launch.  Both the man and young boy were given oxygen and treated for the effects of the cold water.

The Criccieth Lifeboat operation manager, Peter Williams, said: “A normal launch would have taken three or four minutes longer and it may well have been the case that at least two of the group would not have survived that long. It was a job well done.”