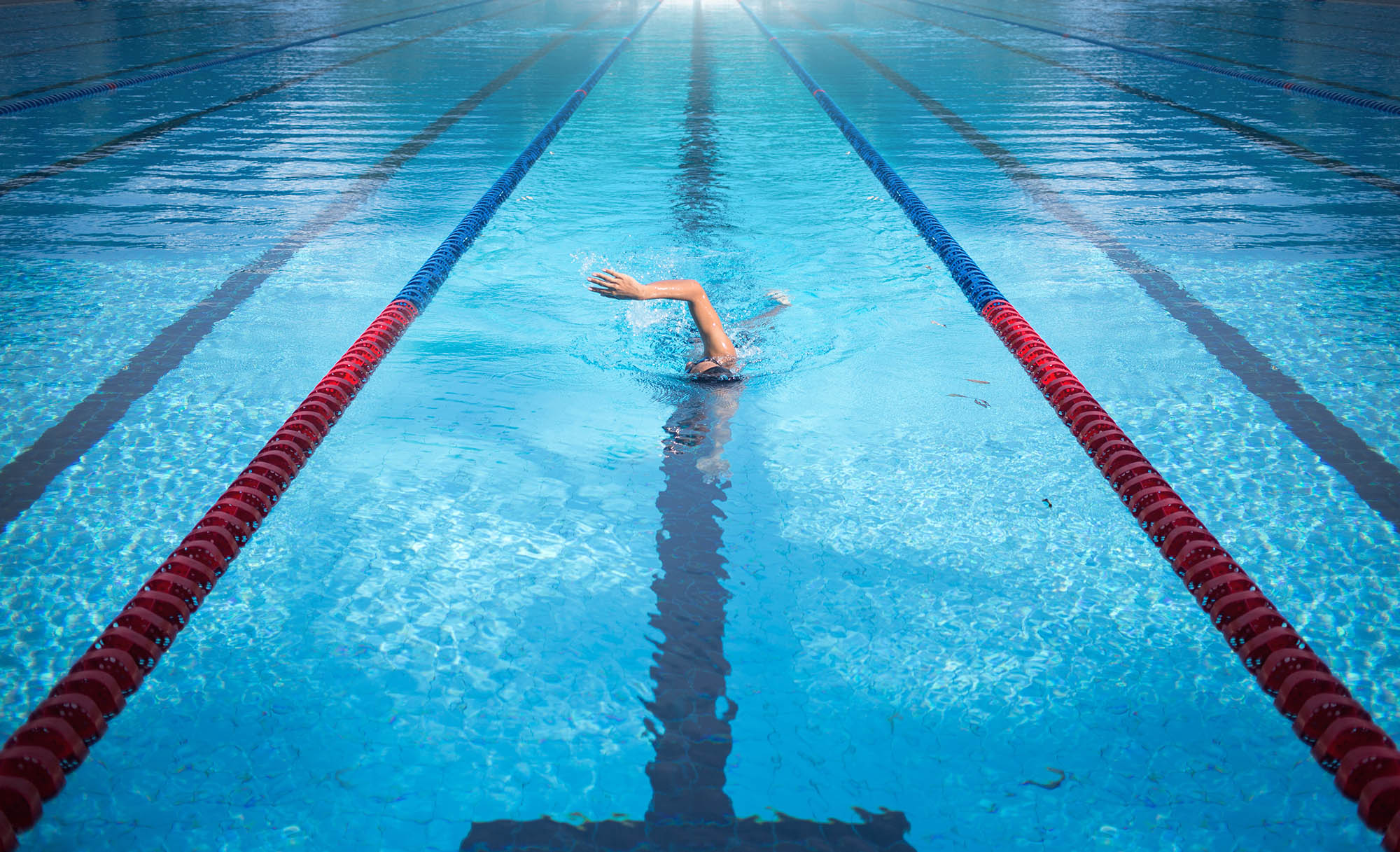 The accident happened in 2008 when the new wave simulator through her off-balance, causing her to bash her head against the side.  After complaining of double vision immediately after the incident, she suffered a seizure five days later.  Surgeons were forced to drill holes into her skull to relieve the pressure on her brain.

When the accident happened Miss Spurlock was Britain’s number one junior and senior women surfer, and was also the three-times winner of the women’s UK Pro Surf Tour.

Having been awarded £250,000 compensation from the Swansea leisure company, she now awaits compensation from the Glasgow-based simulator manufacturers, as the new machine was “a prototype with no established safety record”.  Because of this, the Boardrider providers Euro Pools and Murphys Waves are liable to pay compensation to Miss Spurlock.

Following the accident, safety features on the wave simulator have been greatly improved. Miss Spurlock has also made a full recovery following fears that she could have become paralysed.

If you have suffered a sport-related injury, and are looking to claim compensation, please contact us.