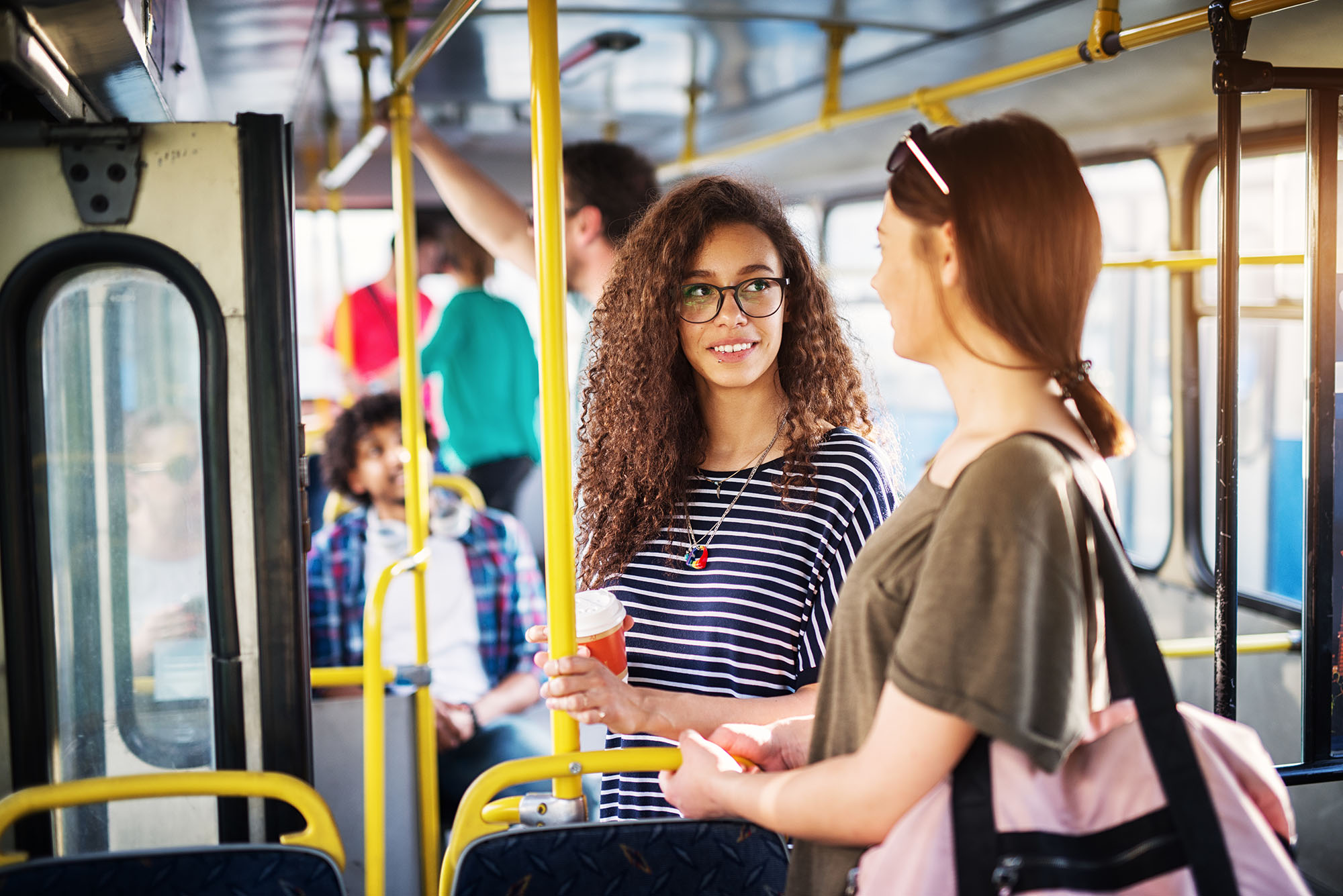 Much needed safety changes are being made to a Swansea city centre road after an off duty police officer was hit by a bus. 41-year-old Sgt Louise Lucas had to be airlifted to hospital after she was hit by a bus on Tuesday. Her eight-year-old daughter was also involved in the accident but only suffered minor injuries.

Following the accident, Swansea council has planned for immediate changes to be made to improve the safety of the road. Temporary barriers are due to be put in place along the central reservation. Following accidents on The Kingsway in previous years, the speed limit was reduced to 20mph last year following numerous public complaints.

“We are now taking immediate steps”

Swansea Council’s cabinet member for environment and transportation, Cllr Mark Thomas, said: “We are now taking immediate steps to further improve safety for pedestrians by introducing temporary barriers along the central reservation on The Kingsway.”

Sgt Lucas’ 21-year-old son, Grant, paid tribute to his mother on Facebook, as well as a number of her colleagues from South Wales Police. Sgt Lucas was based at Llanishen police station in Cardiff where she was in charge of neighbourhood policing teams.

If you have been affected by a fatal accident or have suffered an injury on the road, and are looking to claim compensation, please contact us.